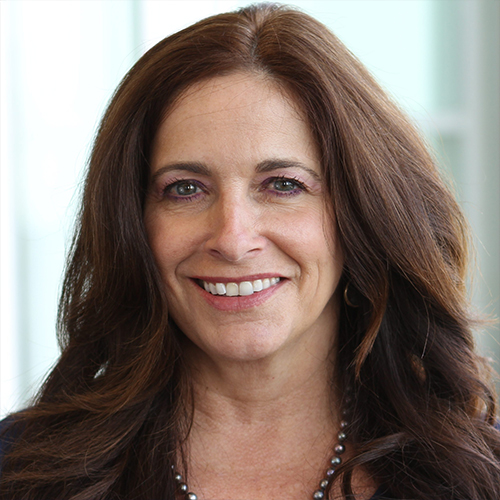 Ms. Bernstein held a position at IQVIA where she was recruited to develop and operate their first SMO from the ground floor. She on-boarded Qcare’s first 8 sites and built the infrastructure of the business unit, which included policies and procedures, site metrics, hired and led high performing teams that met their goals and objectives during their first three years in operation.