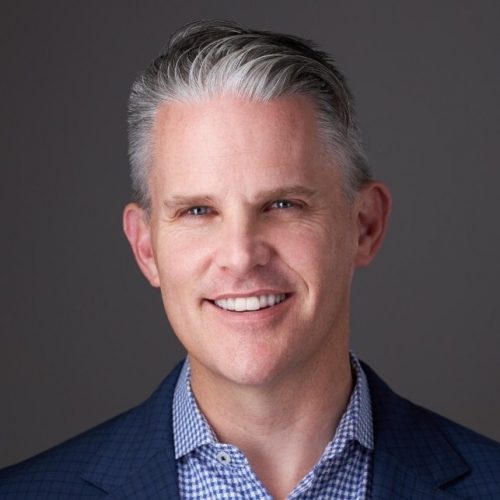 A passionate advocate of healthcare and life sciences innovation, Mark has devoted his career to improving population health and patient outcomes. Mark was previously CEO of Genos, a healthcare big data company (which he co-founded and which was acquired in 2017), CEO of Relevare Pharmaceuticals (a drug development pharmaceutical company based in San Francisco and Australia), and Founder and COO of Hyperion Therapeutics (NASDAQ: HPTX; acquired in 2015). Mark began his career in the Office of Science & Technology at SmithKline Beecham, where he was involved in the creation and development of new business ventures, and at Orchid Biosciences (NASDAQ: ORCH), where he helped lead the company’s successful turnaround.

Mark received a JD from Stanford Law School, an MSc (Economics) from the London School of Economics, and a BA in Human Biology from Stanford University. He is a Member of the Council on Foreign Relations.