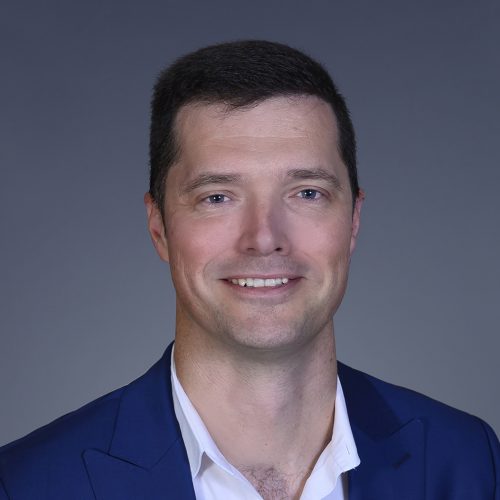 Riaan leads the Site Network team for AES / PPD as Vice President, Site Network. A medical doctor by training, he worked in the public and private health sectors in both South Africa and the United Kingdom before joining the pharmaceutical industry in 2007. He has held various positions of leadership in the pharmaceutical and medical device industries before joining AES / PPD in 2016.